ToniNews is a Media and Tv channel that keeps you upto date with the latest news all around the world.

“THIS IS A CRITICAL PERIOD FOR THE COUNTRY, 2ND WAVE NOT OVER”, SAYS UNION HEALTH MINISTRY

The Health Ministry on Thursday observed that many districts across India are in danger zone and warned that the second wave is far from over. The current relaxations in public spaces across the country and the opening of universities has brought alarm as the Covid-19 virus is still spreading around the states.... Read more

Uttar Pradesh: The violence that broke out in Lakhimpur Kheri on Sunday resulted in 8 deaths and many casualties. 4 farmers were killed when a group of SUVs part of the convoy of Union Minister of State Ajay Mishra ran over a crowd of farmers. The farmers, later on, went into an agitation that was toned down with the negotiations done by farmers union leader Rakesh Tikait with the officials in the Uttar Pradesh government. Below is a fairly brief timeline on how the violence occurred and the reasons observed.... Read more

Covid 19 vaccines that were launched late 2020 and early 2021 was claimed to offer protection against the viral infection. A new study reveals the effect on the transmission on the Delta Variant is lower for the Oxford Astra Zeneca compared to the Pfizer vaccine, the former being manufactured in India as Covishield.... Read more

SUPREME COURT LASHES OUT AT FARMERS GROUPS, ASKS FOR REASONS FOR PROTESTS

The Supreme Court on Monday lashed out at the farmers’ groups, asking them the reason for continuing protests, even though the government hasn’t promised implementation. The court raged saying if an issue turns violent, “nobody takes responsibility”.... Read more

BHARAT BANDH GETS MIXED RESPONSE FROM STATES, ACCORDING TO SOME

The Bharat Bandh called by farmers unions was termed “successful” by leader Rakesh Tikait. The strike that started from Monday 6 am and concluded by 4 pm created traffic havoc in parts of Delhi and around. However commercial establishments and shops were operating as usual. The bandh manifested differently in different parts of the country.... Read more

The 10-hour Bharat Bandh called by the Samyukt Kisan Morcha (SKM) on Monday was termed 'successful' by farmers’ leader Rakesh Tikait. SKM, an umbrella body of over 40 farm unions announced that the strike, from 6 am to 4 pm, will not allow traffic in certain parts of the national highways. The strike was called in as the first- year anniversary of the signing of the farm laws by the President of India.... Read more

The new British travel rules that require Indians to quarantine even if they’re fully vaccinated has brought up tensions between the two nations. India who got both doses for Covishied vaccine, the local variant of UK’s AstraZeneca will be considered unvaccinated in the new rules.... Read more

NEW CHANGES IN GST; TAX INCREASE IN FOOTWEAR AND GARMENTS

In the first physical meeting of the GST Council held in Lucknow, many changes have come up regarding tax levies. The tax levies for footwear costing under Rs. 1000 has been increased, ready made garments’ tax has been increased from 5% to 12%. ... Read more

10 variants of Covid found in samples tested, in Manipur

The health department in Manipur has revealed that as many as ten variants of the Covid 19 virus has been found in the genome Sequencing of 1002 samples, collected from covid positive patients. According to the India express... Read more 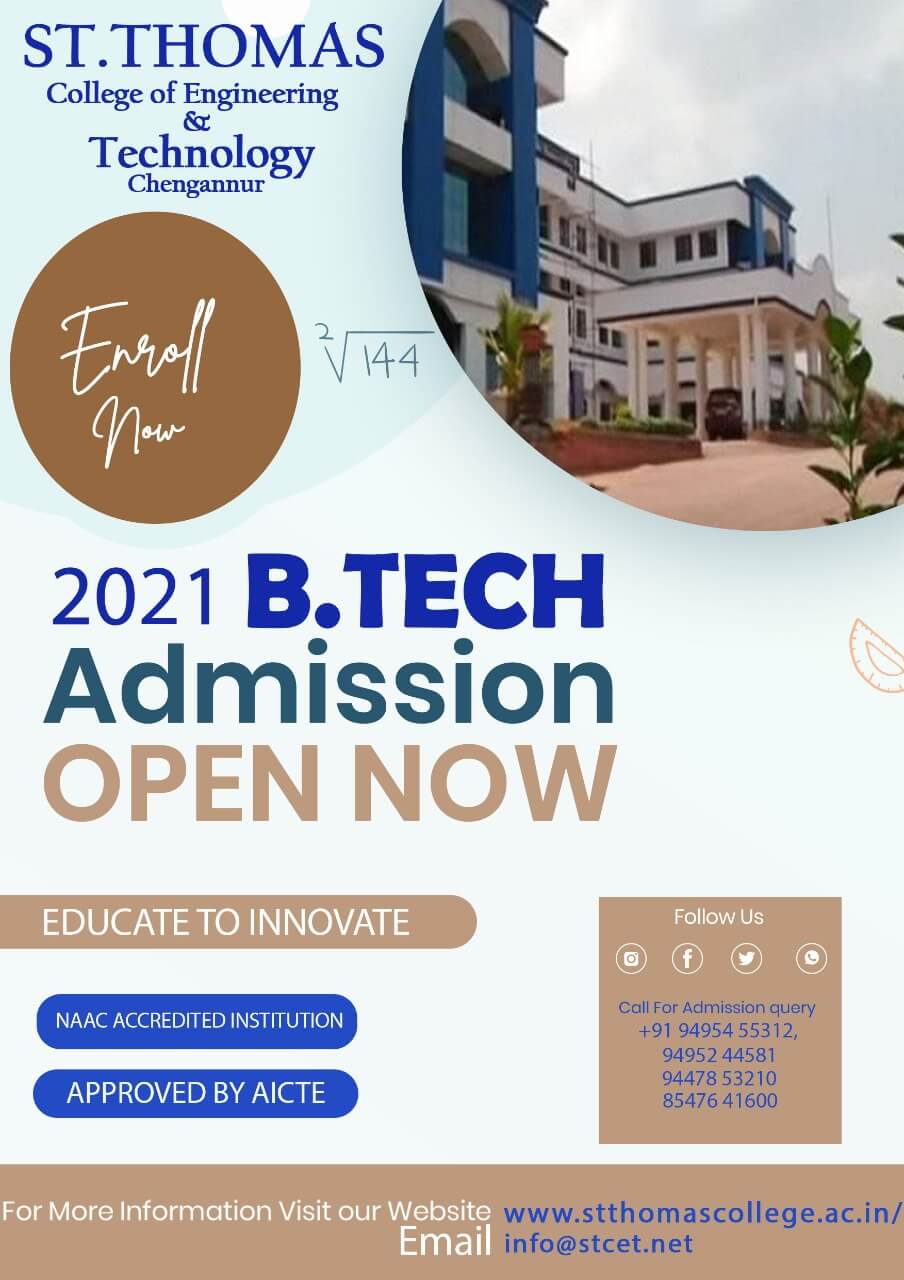 FACEBOOK’S TOTAL USER BASE DECLINES FOR THE FIRST TIME IN 17 YEARS: REPORT

Facebook has seen a number of controversies in recent years. But now, the company which was recently brought under new parent Meta, is witnessing a decline in its user base. This has happened for the first time in Facebook’s 17 years of existence that its user base has actually gone down.

A RENAMED STATE DEPARTMENT CAFE, A BLACK DIPLOMAT AND THE INDIA CONNECTION

What’s the link between the renaming of a cafeteria in the State Department this week, the overwhelming White domination of American diplomacy, and India?

President Vladimir Putin said Russia and China play an “important stabilising role” in international politics ahead of a meeting this week with Xi Jinping in Beijing.